Corey, my beautiful granddaughter, is participating in a project through the orange county education department called Destination Imagination.  She is in a group of 4 girls.

They had to write a skit that they could complete within 6 minutes.  The skit had to include certain criteria...as well as the costumes they wore.

The theme for their skit was "In Disguise" which was designated to them by Destination Imagination Organization.

The girls decided to write a skit based on a Sherlock Holmes mystery that they wrote, made the costumes, painted triple purpose scenery, and even played the background music in "silent film" style.....Yes....it was a silent film skit!

First she sketched her ideas: 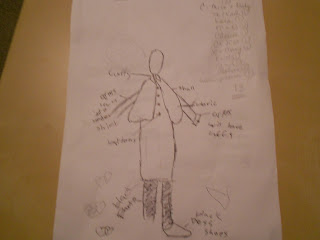 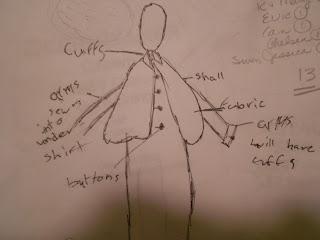 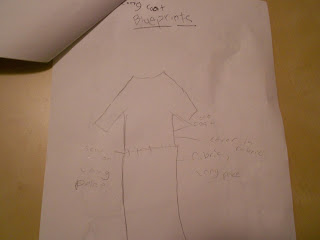 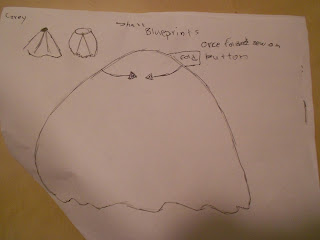 After she sketched, she started making all the parts of the costume.

I did thread my sewing machine and reminded her how to use it as it had been a while since she sewed anything. 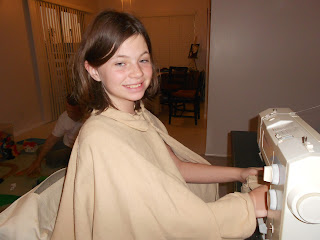 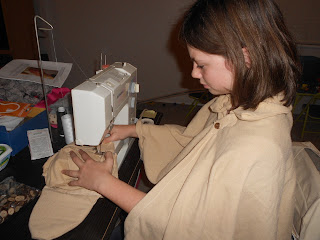 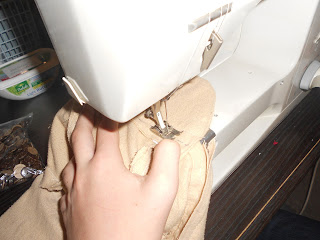 And........Presenting.........the costume...........
One of the best parts of the costume is the pipe.........made from toilet tissue role and wire coathanger wrapped with brown construction paper; then painted with acrylic paint. 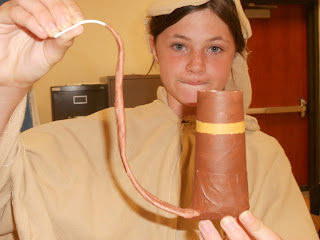 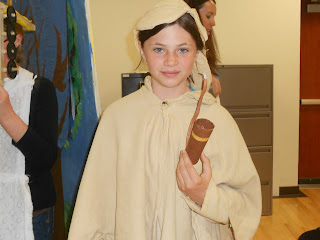 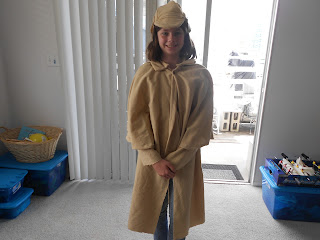 And to top it off, her group won 1st place in Regional Competition and 3rd place in State Competition.
Click here to see video of performance.

My name is Sherlock Holmes.  It is my business to know what other people don't know.'


-The Adventure of the Blue Carbuncle
Posted by Jerry and Kay at 11:20 PM